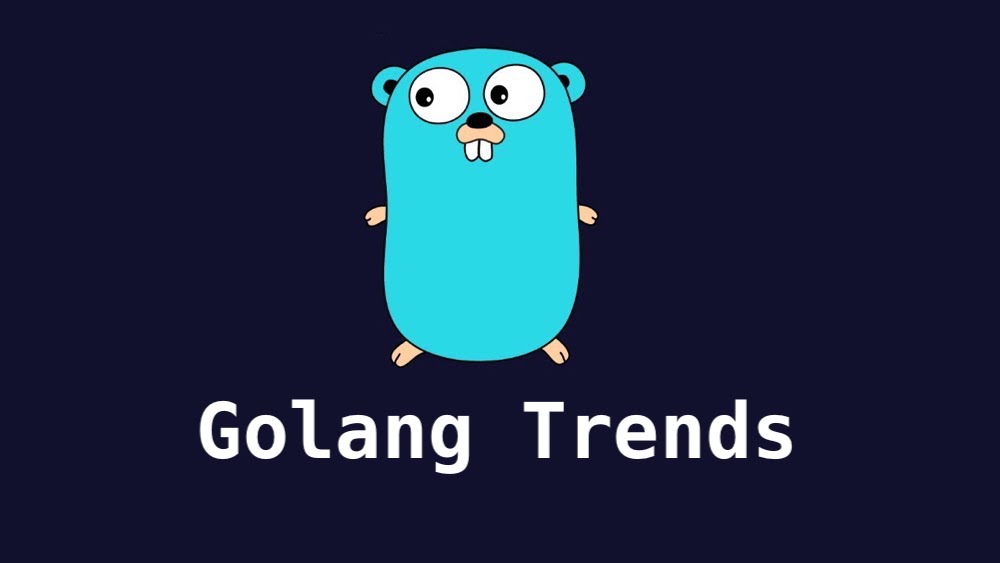 In the past couple of years, there is a new hype for a programming language called Golang. And since its launch, it is going to be hyped for a certain number of factors. Created by the genius minds of Robert Griesemer, Rob Pike, and Ken Thompson for Google, Google Go language has outdone its work and is now known as one of the most updated platforms for programming.

When coding, three main capabilities are looked upon. One is the ease of coding; whether it will be better for newbies who are currently learning, the other is to understand the platform’s efficiency, and the third one being the efficiency in execution of the codes.

Golang can be known as an open-source procedural and strategic platform that is generalized for the coding language. The compiler was once written in C, and now it has been changed to Go. It will help the programmers to write in the Go language, which is much easier than the previous update.

The language was indeed a barrier at first, but many programmers have shared their thoughts in recent years. The language has ruled out to be a success for most as it has reciprocated and received a lot of gratitude over the years. Go is one such language that is used by many companies to enhance their business solutions, thereby increasing the Golang market. 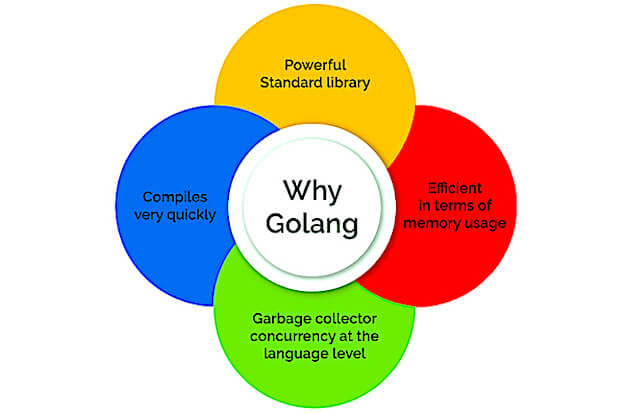 Implementation of Better Ideas with Golang in 2021

With the current world targeting and facing a common issue for every other platform to come forward and do their best work, there are some future trends in Golang popularity 2021 that we are about to see and witness. These trends will surely excite the programmers and bring a new edge to the programming language. As the requirements are getting piled up, the hardware is about to see sophisticated changes.

The manufacturers are always trying their best to develop a variety of solutions that can help the core and the basics of coding. A lot of programmers have come recently and showed their queries regarding Golang and its function. To handle such an increasing number of requests and core networks, the manufacturers have tried to rule out a set of new trends and predictions that can make the work of Golang go faster.

The recent trends are such as the programming platform can support concurrency better and scale up the core or the primary form of programming for the coders over time.

Top ideas and Future trends we can expect in Golang

It can be one of the best trends for Golang. Many of the programming languages out there were not natively designed for the concept to support concurrency, but Golang 2021 is one such platform where the image is openly celebrated.

Many other applications and platforms suffer from the lack of proper execution of ideas that can help with concurrent execution. It slows the overall pace of the concurrent programming, coding, and even the performance.

It is where Golang has made its debut and has been chosen as one of the most trusted programming platforms that can support the idea of concurrency dependency. It forms the most viable option to help a multithreading environment and even a concurrent platform. This idea is one of the largest implementations for the Golang trends 2021.

There are programming languages like Python, which allows only one type of thread to be permitted at a single time. So, running two processor keys at the same time can be a massive task for them to do.

The result that can be achieved with a single thread in Golang is done using multiple or double lines right in Python, so many users are shifting their base and moving towards Golang.

We can say that the Golang will have a fair scheduler, unlike most other programming apps out there. The new update, which is being ruled out for 2021, will help with the latest version of work, and it will deliver the same results even though the programmers have not switched from the Applicants level to the Kernel level.

Golang asks and wants to go for a better way through all peace options for users and help them find a collective platform to code better.

Another new update for the platform is that there will be a renewal process of the software architecture as a whole. There will be the proper introduction of microservers, but the idea was probably ruled out in 2019, which you can find in Google trends.

Manufacturers were not aware of the implementation of the technique and how good the results would be, and that is the sole reason they did not proceed out with the same.

As the industry is moving towards a Cloud-based technology and server, many people are choosing proper ways of coding, and Golang latest trends will help the users have a good idea of implementing their programming languages.

The microservice atmosphere will fit with the cloud-native, and it will be fast for the software development process. But it has been said that the microserver idea can be overkill for a lot of platforms, and the manufacturers are still trying to find out if this will be a proper way to deliver or not.

Check the latest a detailed comparison – Go vs Rust

There is an introduction of new Golang IDEs that bring the same level of debugging and support like GoLand, LiteIDE, Vim, Sublime Text and many more. The programmer can select the best IDE for Golang 2021 as per the requirements.

We can all say now collectively that Golang forms the best in the business for the following reasons.

These are some of the ideas which can be further implemented to make Golang one of the top programming platforms for budding programmers. Thus, the Google (Go) Golang scope is increasing. It is undoubtedly tiptoeing and making its way to being a contender in the next-gen language for coding.