Top Posts
Core Web Vitals WordPress Optimization – For Speed...
WhatsApp Spy App for Your Employees to Avoid...
How 3D software helps professionals for quick designing?
Latest Video Gaming Technology in 2020
How do I Change My Outlook Account Password?
Top 10 DevOps Trends of Market Everyone Should...
How To Add Google Reviews On Website
How Technology has Evolved Amid Coronavirus?
How Linkedin Helps in Sales And Marketing
Streaming on Twitch, the [Definitive Guide]
AR/VR/MR 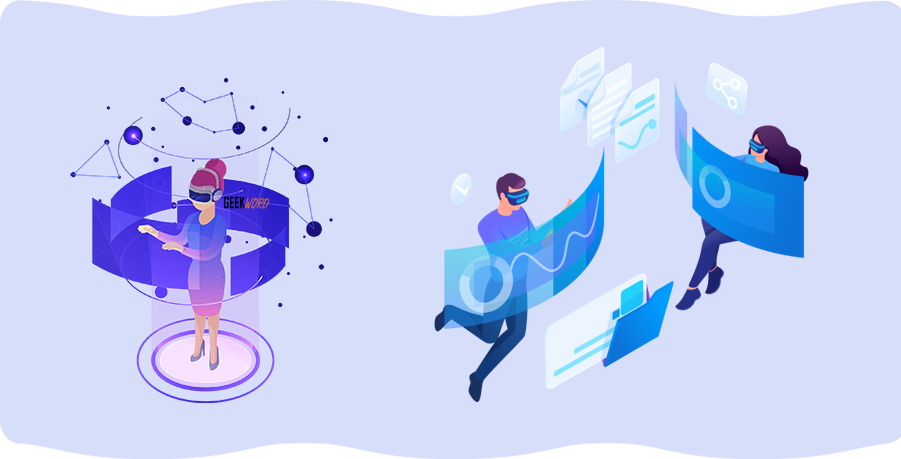 In the last few years, the advancement of AR and VR has surged. Augmented Reality and Virtual Reality has become a perfect blend of the digital world that makes an artificial environment in the real world. With these great innovations, most AR/ VR app development companies hold great potential that gives the world a great experience with impressive innovation and adaptations.

These top 10 AR/VR companies come with a welcoming change 2021 that helps people to migrate from traditional to modern ways. VR and AR are creating a buzz all around the world that is quite impressive in the technological world, and still, it is yet to be explored in a wide area network.

By 2025, the worldwide user base of AR and Virtual Reality Game Development is expected to grow to $216 million users and will be worth $11.6 billion. (View Source)

Emerging Companies in the Field of AR and VR in 2021

Almost all companies are trying to be in the list of best augmented reality companies 2021 to deliver high-class features, but only a few are able to capture the attendee’s focused thought process. Here is this list contains some of the best firms currently developing for AR/VR platforms. 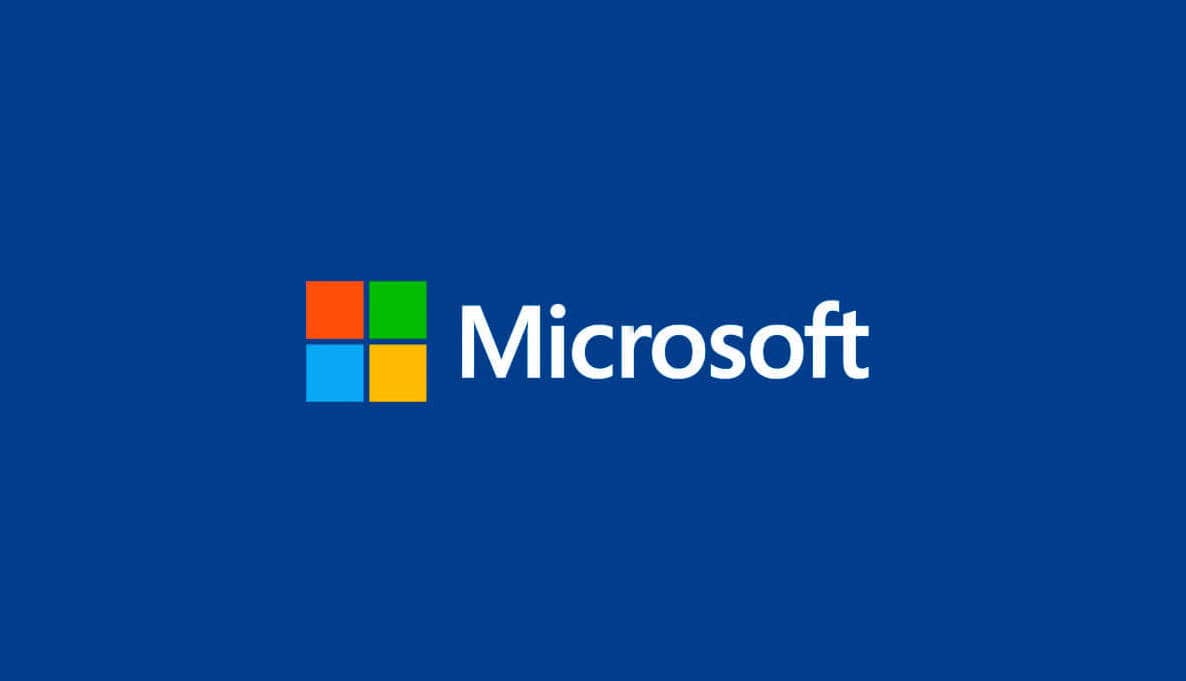 The word Microsoft is enough to describe the authenticity of the company. Microsoft is using best in class software solutions that help in developing impressive apps and software, which leads to an increase in customer engagement. With the great use of 3D imaginary lenses, they come with a great outcome as they believe in optimum utilization of resources which make them perform well in all the major areas like AR and VR development. 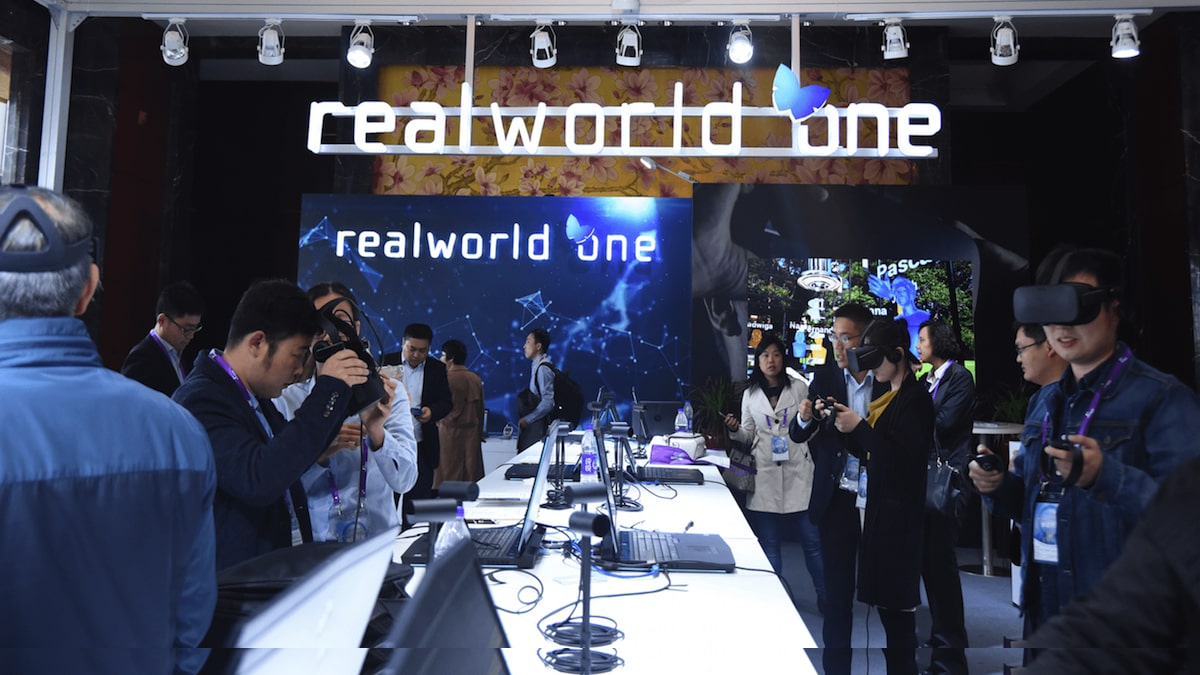 Realworld is a spin-off world-famous company IKA. Real World has set new expectations for the innovative virtual and augmented reality platform that it has built for the industry in collaboration with manufacturers, consumers and researchers.

With the help of AR and VR technologies, they immersed the techniques in the virtual world that makes the expansion of an app and working much more efficient.

Quytech is one of the best virtual reality companies in India, with vast experience in consulting and developing various Immersion and Mobility applications, recognized by multiple customers around the world. They have developed applications for VR companies and start-ups, as well as helping them to accelerate their business growth.

Scanta is a leading Augmented Reality app development company 2021. Scanta also has its headquarters in New York and San Francisco, specializing in the delivery of unique concepts in Augmented Reality. The AR firm has also liaised with major brands such as Apple and Google to develop emojis for its products.

Chetu is a custom software development company that provides services to start-ups and many giant industries. They have committed developers that concentrate on achieving results that enhance success for their customers and extend their capabilities. You can recruit the best developers to build your AR / VR projects. They offer India’s best-augmented reality app development services.

Gramercy Tech is a renowned LA-based tech agency that specializes in developing, designing and production as well. They have a skilled team that delivers innovative approaches and exceptionally fruitful output.

Gramercy Tech’s people are responsible for creating some of the most impressive large-scale activities that re-imagine immersive environments using state-of-the-art technologies such as augmented reality, motion control, and dynamic digital signage.

IndianNIC Infotech Limited is an award-winning company that provides the best virtual reality development solutions that can easily thrill the customer. With a team of talented AR, VR developers they are always looking for innovative approaches with an aim to develop a better AR Product. They know the fine difference between the visually appealing design and a functional one.

Groove Jones is an award-winning creative and technology studio known for the work they do for leading brands. They provide services that fit your requirements as they connect with 360 virtual reality and post-production experiences.

A 3D design with animations with the help of in 2021 Augmented Reality Development is provided that can capture the attention of millions. 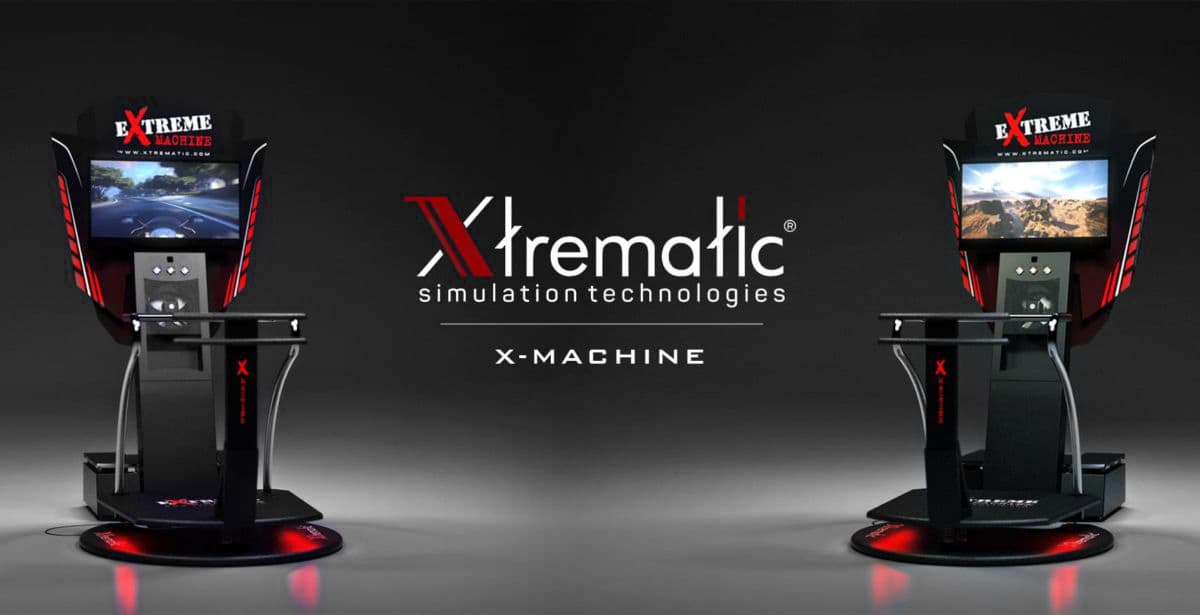 Xtrematic Company is a company that gives VR simulator experience that can easily change the mindset of people regarding AR and VR. They have a good knack in developing VR simulators like X-bike, VR arcade zones that provide an extreme amusement ride experience.

Forthcoming (AR) Augmented Reality Companies 2021 for development will certainly play a significant role in shaping our world in the near future, not only due to its various applications but also as the flag carrier of all virtualized technologies.

Most companies Augmented Reality/Virtual Reality App developers are providing the most suitable solution that helps business to grow and innovate their brand image.

WhatsApp Spy App for Your Employees to Avoid Bad Situation

VR and AR Trends People are Swearing by...

10 Best SEO Techniques You Need to Be...

This website uses cookies to improve your experience. We'll assume you're ok with this, but you can opt-out if you wish. Accept Read More