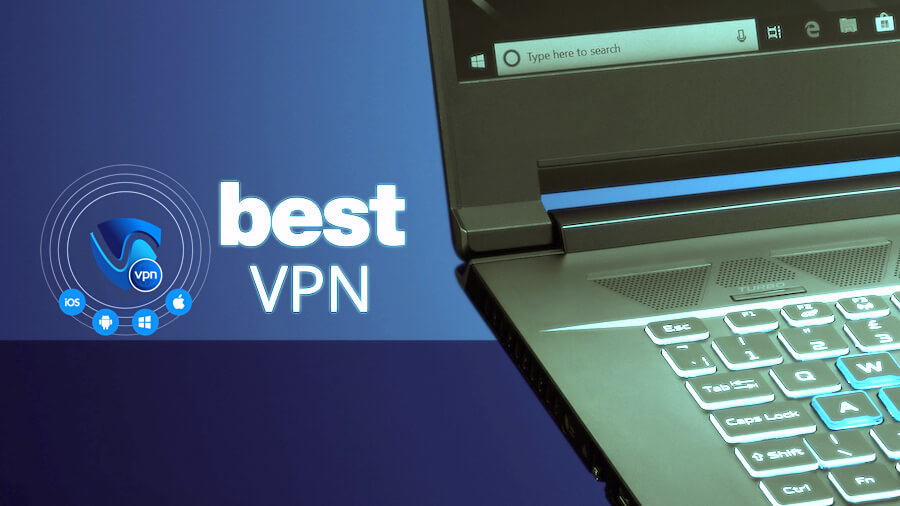 VPN stands for Virtual Private Network. It’s a type of technology that allows users to securely access a private network and share data remotely through public networks, such as the internet. VPNs use encryption to secure data transmitted over the network and protect user privacy by hiding IP addresses and location information. They are commonly used to access content restricted by location, protect personal data, and maintain anonymity while browsing online.

You can use the VPN to:

Working from home is a daily routine for many of us. Therefore, it is vital to protect our online privacy with the best VPN access. Since there are so many options for VPN in the market, it becomes tricky to choose the best VPN service.

VPNs are essential to enhance the privacy of an individual on the Internet. Another advantage of a VPN is that it hides your actual IP address. This makes it difficult for a person or an advertiser to track your web activity—many companies such as Netflix block access by VPN.

In this article, you will find what is the best VPN 2023.

How to choose the best VPN services in 2023?

Tips for choosing the best VPN services in 2023:

The best VPNs have the following features:

Best Android and iPhone VPNs in 2023:

The network of ExpressVPN is powered by Trusted Server Technology. This VPN service has a strong track record with very experienced server seizure technologies and has good quality of VPN setup guides and detailed information about its services. Express VPN produces an overall loss of 52% on average internet speeds.

It also offers a kill switch feature that prevents leakage of network data out of its tunnel. Express VPN gained popularity due to its support of bitcoin as a payment method and is the best VPN 2023 for Android. It also gains a lot of attention due to its split tunneling feature. This feature allows you to control the services that a person can access through the VPN used by you.

This VPN service offers anti-malware, ad blocking, and a tracker-blocking feature as a part of its software, along with a great range of app support features that run on Mac, iOS, and Android. It does not offer a one-year plan to its customers.

It offers you the feature of unlimited simultaneous connections. This helps you to protect all your devices with only one account. SurfShark is specially designed to minimize the use of batteries. It keeps no logs of the activity of the user. The company offers you a 30-day money-back guarantee for users to test the VPN service.

This VPN service is one of the most popular names in the field of VPN. It offers us a reliable IP option for those who look for a different level of VPN connection. It keeps no logs of the activity of the user and is one of the best VPN 2023 for iPhone. Therefore, it remains at the top of the list of recommended VPNs. 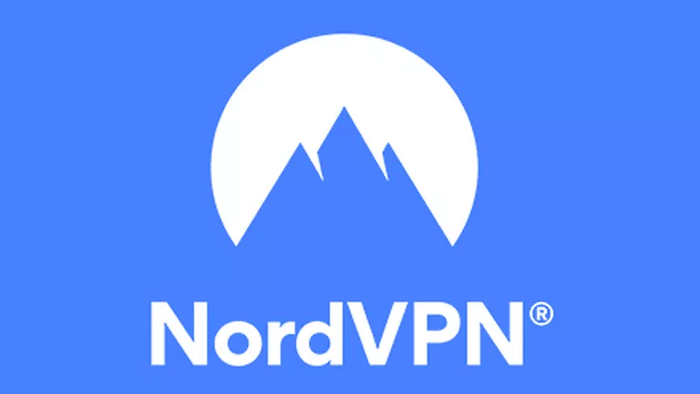 NordVPN is also embedded with shortcuts such as Apple’s Siri app. It means that you can use it hands-free. The customer service of this company is also available 24/7 through live chat. The company offers you a 30-day money-back guarantee for users to test the VPN service.

It has a very attractive and configurable interface, which makes it take place in the list of recommended VPNs. IPVanish VPN is ideal for people who are in search of a Netflix-friendly VPN. It is a powerful iOS application that is easy to use and also offers you 3D touch support. The customer service of this company is also available 24/7 through the website and is the best free VPN 2023 Reddit.

It offers you a powerful iOS application and is considered the best VPN 2023 Reddit. It is user-friendly and easy to use. This company also has a separate application for the Apple Watch and has 6800+ servers in around 90 countries all around the world. CyberGhost offers you a 256-bit unbreakable encryption feature.

You can also use the customer contact feature through its live chat feature. The company offers you a 45-day money-back guarantee for the users to test the VPN service.

This VPN is a budget-friendly option and has many security features. PrivateVPN’s iOS application is effortless to configure and use. The company offers you a 30-day money-back guarantee for users to test the VPN service.

It also has many powerful features that bypass the VPN blocks and packet inspection. It offers you a 256-bit unbreakable encryption feature. PrivateVPN can also access Netflix, and you can easily connect with the server through this VPN.

It is a perfect choice for any iOS device as it operates around 4000+ servers all around the world. The iOS application has many user-friendly features and also offers 3D touch support. However, Tunnel bear is not the right choice of VPN if you want to unblock Netflix. The application is compatible only with the iOS 10.0 version or later. 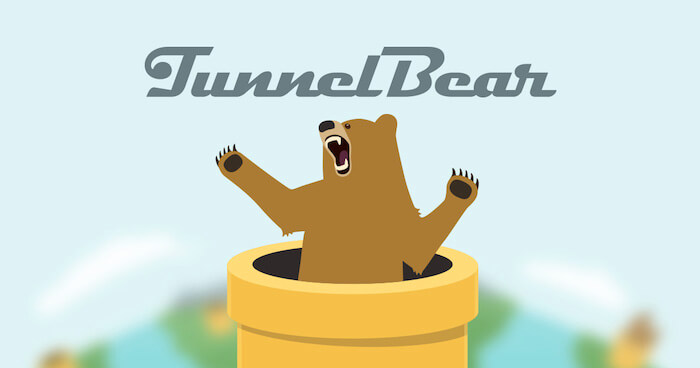 This VPN service was formed and is operated by AnchorFree. Hotspot shield was used to bypass censorship in countries that had rigorous censorship programs. It increases the privacy and security of the user to a great extent. It has received many positive reviews from industries and websites. The first hotspot shield client application was released in 2008 for Mac OS and Windows operating systems.

It is small with many features of VPN provider service. It is a no-log VPN service. It has no data limit and no advertisements. The ProtonVPN does not record any of your activities on the web. It works for Android, macOS, and Windows operating systems.

Mullvad VPN secures the connection of a user while protecting the privacy of the user behind the scenes. It is an open-source virtual private network service provider. It is written in Rust, Typescript, and C++, and works for Android, macOS, and Windows operating systems. 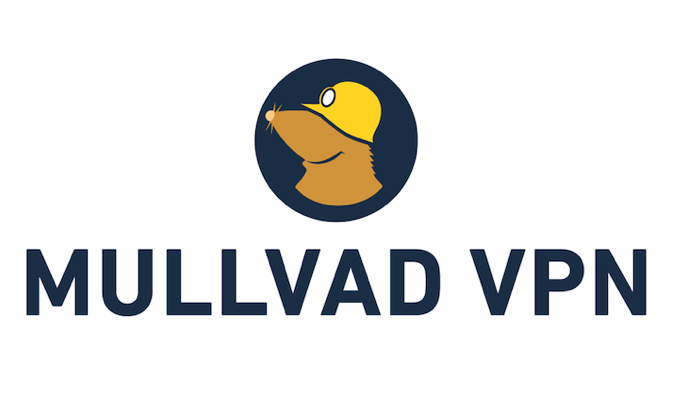 Here are some of the top recommended paid and free VPN services for 2023. It’s important for users to check the pros and cons of each of the VPN providers to make before purchasing.