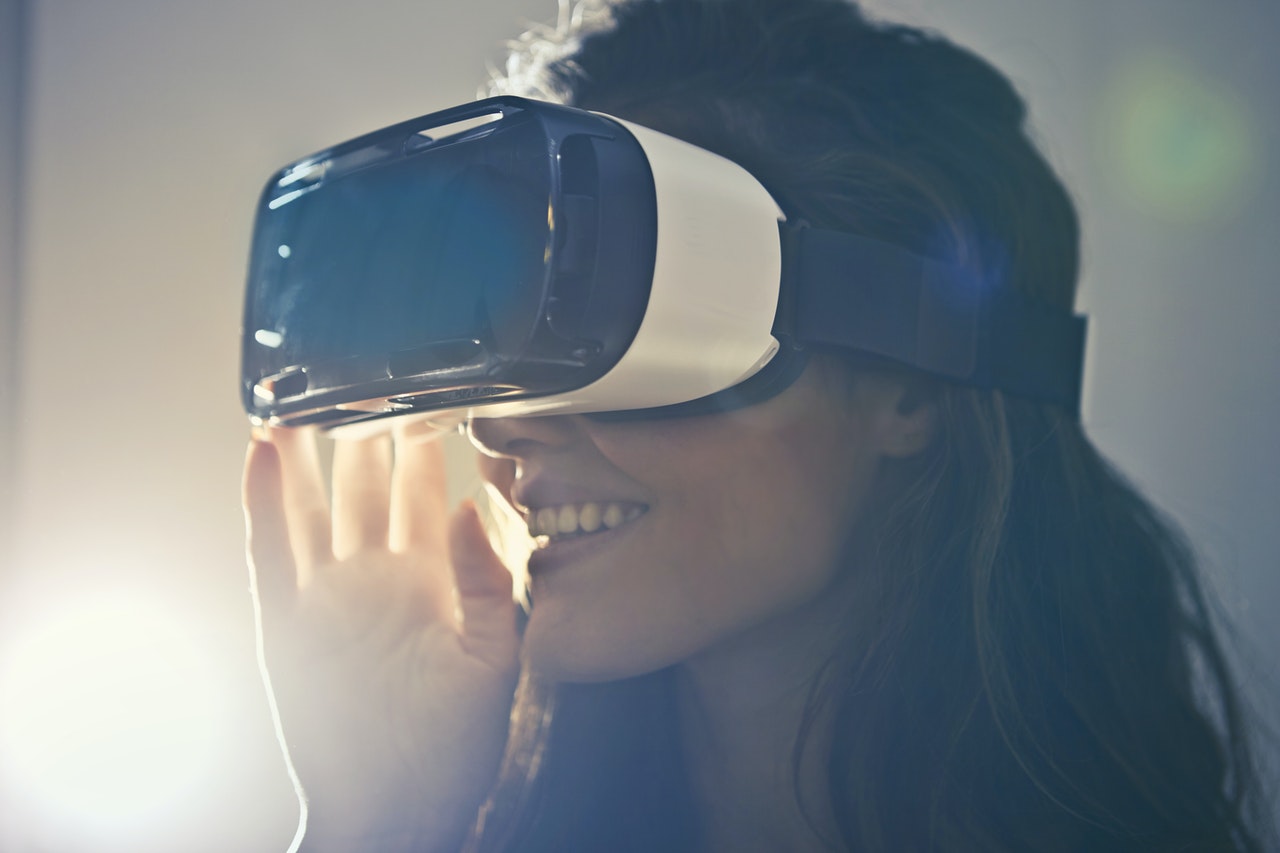 There couldn’t be a better time to be alive for technology lovers than this. Every year, a breakthrough technology makes it to the tech world. Perhaps the two most evolving technological fields in this era are VR and AR. Things become even better when you combine these both with AI.

Want to read an article on Cox hidden fees? Use smart speakers. Wish to make your room a gaming arena? VR is there. And it doesn’t stop there. Here are many more trends to look out for in 2020:

Mobile AR will be going places this year. Due to the rise in the AR trend, the technology is now taking over mobiles as well. This is by large the result of smartphones becoming more advanced and powerful with every passing year. One should also not forget that it is becoming easy for people to have access to these devices at cheaper rates.

Combining all these factors means that mobile users will now experience an AR-powered experience. The world already saw a glimpse of one such trend with the game Pokémon Go. Whether it was a good or a bad game is whole another debate. But it changed the way people looked at games.

Following the release (and ban) of the game. Prominent companies like Apple and Samsung also started working on the integration of AR with smartphones. Tech companies are now working on the possibility of increasing the usability of phone apps using AR.

Merging AR and VR with AI

Another trend on the rise is combining AR and VR with AI. AI is already changing the way that companies and individuals operate. Many people are interacting in a rather different way with the world around them using AI. Some people think of it as something out of the Matrix. But all this is true. And you should keep yourself ready for more.

Science is benefitting immensely from computers and gadgets that can interact on their own. Businesses do not feel the need to employ people to deal with customers over calls. Let’s come to the everyday usage of AI and VR in every individual’s life. The Snapchat and Instagram filters that you apply. The ‘face recognition’ feature of Facebook is also due to the same.

The merger is already raising a lot of moral questions. But rest assured, this technology is not coming slow.

One filed that will benefit a great deal from VR is education. It does no matter what level we are talking about. From primary school to colleges, VR and AR will facilitate education at every level. Teachers are already on it. They are making the best use of AR and VR to help their students learn better. Virtual classes are a reality. Students can also opt to enroll in a class that is not happening in their city, state or even country.

In classrooms, students can have a more realistic experience. Instead of watching the boring documentaries, students can feel as if they are a part of the world under discussion with this amazing technology. Hence giving the students a more absorbing and visual lesson.

AR and VR in Military

Education is not the only filed that will benefit from this technology. Military schools are also making the best use of VR to give better training lessons and coaching sessions to the enrolled individuals. Hence, allowing them to use the platform for better recruitment. The training offered through this technology is also something not heard of before.

Not only the technology useful when it comes to teaching or recruiting but it is also beneficial for giving the militants a better view of the battlefield. They get better awareness and can perform well. The military department uses the same technology for this as mobile game developers do. This aids the militants with various aspects including finding the enemy and reading different situations.

Sports events will never be the same once VR and AR become common. They will become more immersive. Prominent sporting companies are already making the use of AR and VR to reach a wider audience than before. The technology allows the sports fanatics to be a part of any game as if they were sitting inside the stadium.

While there is nothing much that can be done regarding the stadiums’ capacities, VR is a good option to entertain the spectators sitting at home.

All fans will have to worry about is a good Internet connection like Cox Internet Starter or the like. And who knows a time comes when you won’t have to rely on the internet at all!  But we cannot assume much at this stage. What we do know is that AR and VR are going to change the way we view the world.