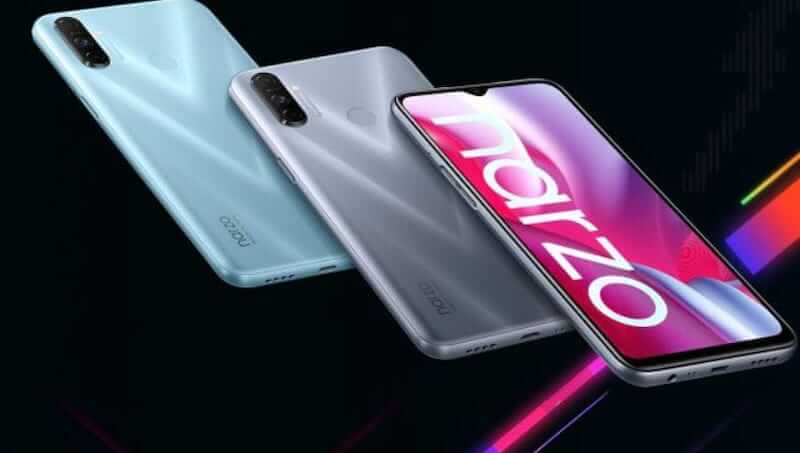 The company is planning to launch both smartphones very soon in the country. The smartphones are expected to be powered by an Octa-Core processor. The expected memory storage is about 4 GB RAM and 128 GB internal storage. Let us look more into Realme Narzo 30A and Realme Narzo 30 key specs.

Specifications of Realme Narzo 30 and 30A

As for the colour options, the previous models of the Realme Narzo series were available in white, green, and blue colour. So, we can expect the same options for new smartphones also. The Realme Narzo 30 price in India is not yet decided by the company.

These were the major expected Realme Narzo 30 features that every person must know. There are many highlighting features such as long battery life and lag-free gaming in the Realme Narzo 30A smartphone. Realme Narzo series smartphones will be an excellent and trustworthy option for consumers all over the country. The brand will release the accurate features and specifications in due course. Look out this space for more reviews.